Rare clash of stars ahead when Warriors face Clippers 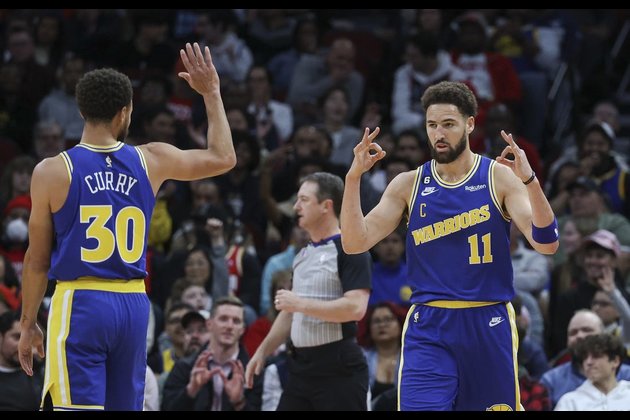 Golden State Warriors fans hope to see the Klay Thompson they witnessed on television last week when the defending champions open a three-day, two-game homestand with their first matchup of the season against the Los Angeles Clippers on Wednesday night.

The Pacific Division rivals both were missing key players in their last outing and came away with different results.

The Clippers were without Paul George (strained right hamstring) and Luke Kennard (strained right calf) when they completed a 3-0 homestand with a 121-114 victory over the Utah Jazz on Monday night. Norman Powell and Reggie Jackson led the way with 30 and 27 points, respectively.

The Clippers also got eight points and five assists from Kawhi Leonard in just his third game since returning from nearly a month-long absence due to soreness in his surgically repaired right knee. The five-time All-Star has played no more than 25 minutes in any game during his comeback and has averaged just 8.3 points and 4.3 assists in the last three games.

Despite regular lineup shuffling, the Clippers have counted upon depth to get the season off to a winning start.

"Coach (Tyronn Lue) has been on us about making plays and playing for each other, offensively and defensively," said Powell, who ranks second on the team to George in total points despite making just five starts in 18 games. "Talking, communicating, defensively the different switches and coverages that we're in ... trusting one another, trusting the pass offensively. That's the style of play we got to continue building."

Assuming Leonard and Thompson both play Wednesday, it would be the first time they've gone head-to-head since Leonard joined the Clippers in July of 2019.

The last time they shared a court was Game 6 of the 2019 NBA Finals, when Leonard led the Toronto Raptors to a championship on the same night as Thompson blew out his left knee, beginning a two-year absence from the NBA.

Thompson returned to face the Clippers twice last season, but it was Leonard who missed those games. Leonard sat out the entire 2021-22 season with a torn right ACL.

Both players remain on minutes restrictions. Thompson played 36 minutes Sunday at Houston, his second most this season, then sat out the second night of a back-to-back Monday at New Orleans.

Leonard, meanwhile, was limited to 23 minutes in Monday's win over the Jazz.

Thompson had 20 points in the Warriors' most recent home game - last Friday against the New York Knicks - before turning back the clock at Houston. He exploded for 10 3-pointers against the Rockets and 41 points in Golden State's first road win of the season.

Playing without Thompson, Stephen Curry, Draymond Green and Andrew Wiggins, all of whom were resting, the Warriors were drubbed 128-83 on the road Monday by the New Orleans Pelicans.

Thompson figures to be beaming with confidence in his first outing since his big night in Houston.

"I really let the trolls get to me," he said of his season start that featured 33.6-percent shooting on 3-pointers before Sunday's 10-for-13. "I had just a revelation where I was like, 'Man, just be you and everything will play out.' Criticize me all you want. But I know how great I am and what I'm capable of, and I think real Warriors fans know that as well." 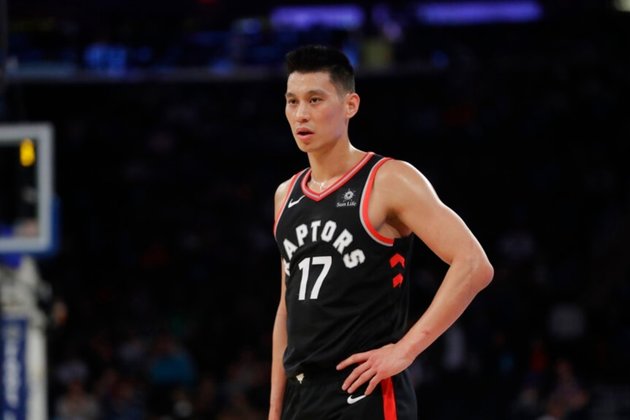 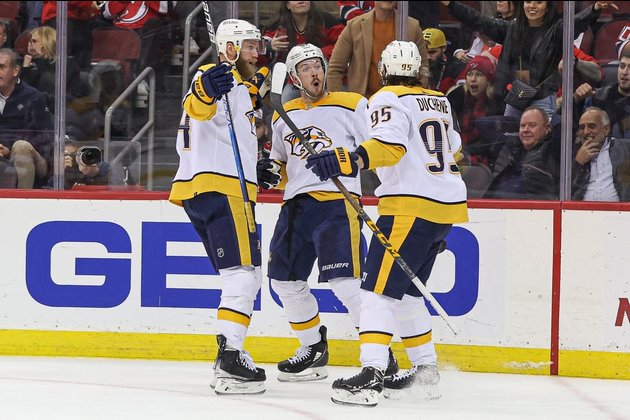 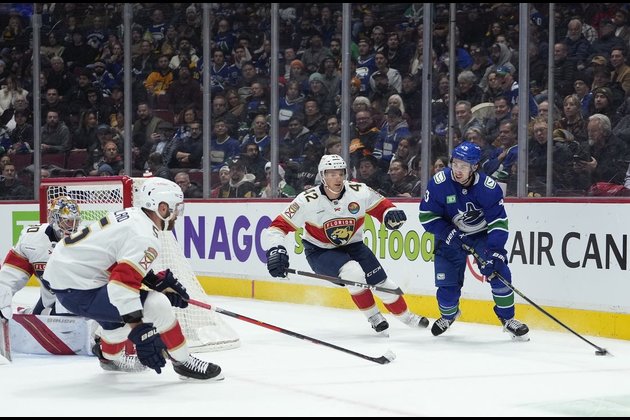