MONTRÉAL, QC / ACCESSWIRE / October 4, 2022 / St-Georges Eco-Mining Corp. (CSE:SX)(OTCQB:SXOOF)(FSE:85G1) is pleased to disclose the entire results for the 2021 drill program of its 100% owned Manicouagan Project. This press release includes historical results related to the resampling and analysis of the cores related to the drilling effort predating the 2021 campaign.

Assays from last year's drilling within the Bob corridor confirm the historical results with similar grades and thicknesses occurring within holes 21-17, 21-18, and 21-19. See Figure 1 (below). 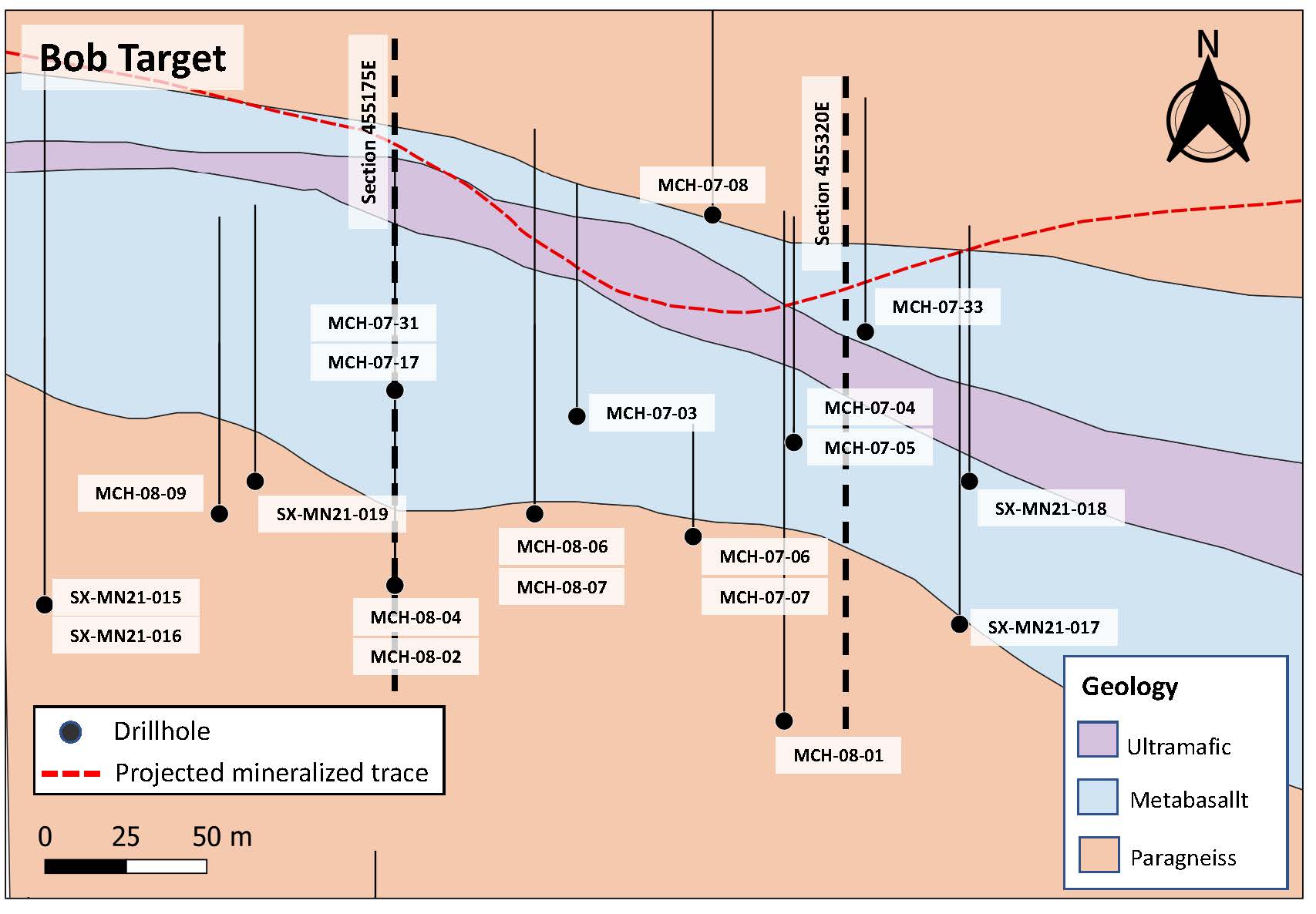 This and previous work have provided evidence for the identification of a new discovery referred to as the Bob Corridor carrying high-grade mineralization with dimensions of 270 meters in length in an east-west trend and at least 80 meters in depth based on drill intercepts. The mineralized zone is opened in all directions.

The mineralization is open-ended to depth and along strike, as evidenced in Figure 2 (below), where nickel in soil sampling remains untested 50 meters further east of the easternmost hole at Bob. 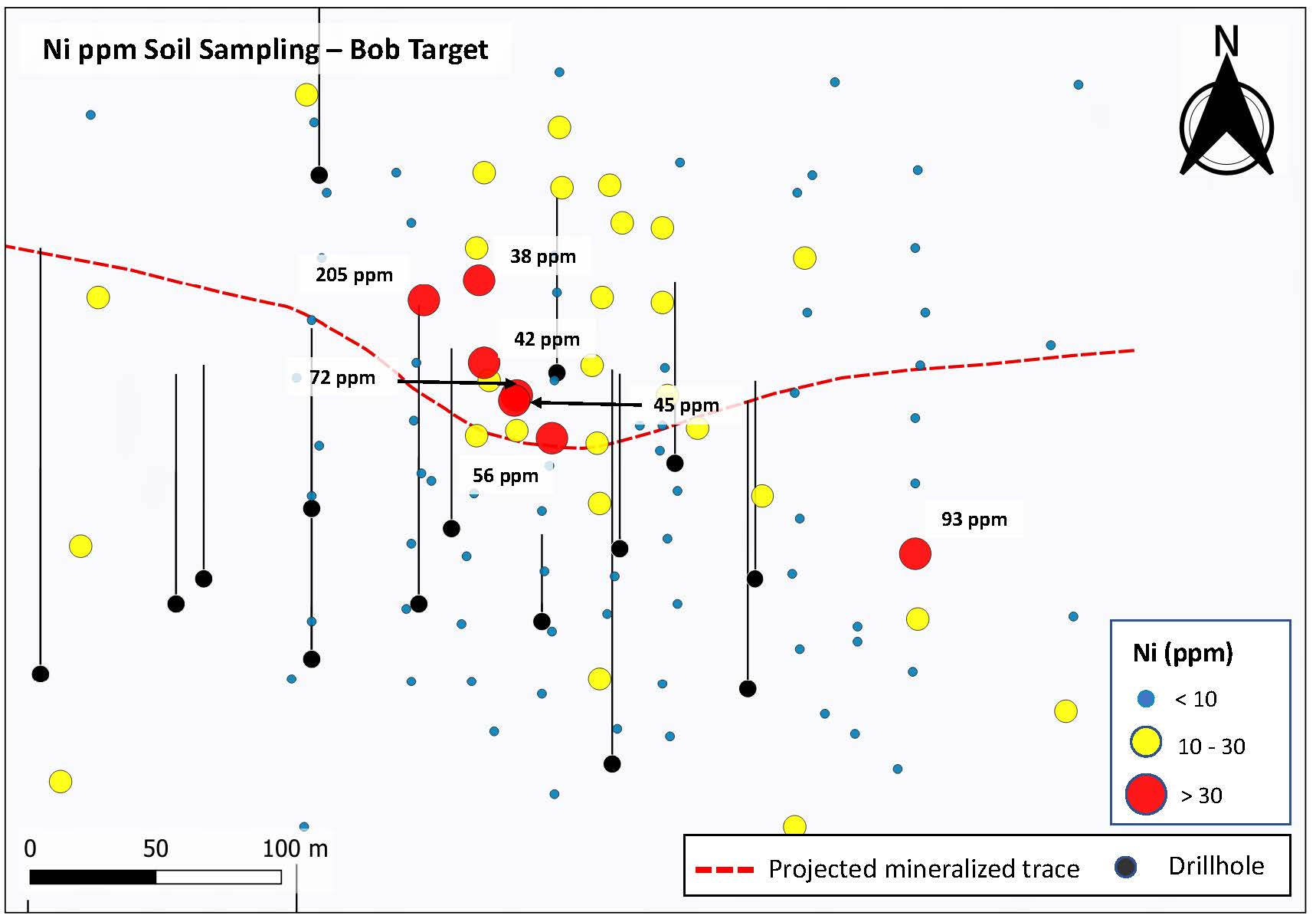 Figure 3 and Figure 4 (below) are cross sections through the Bob Corridor, indicating continuity and relative consistency. 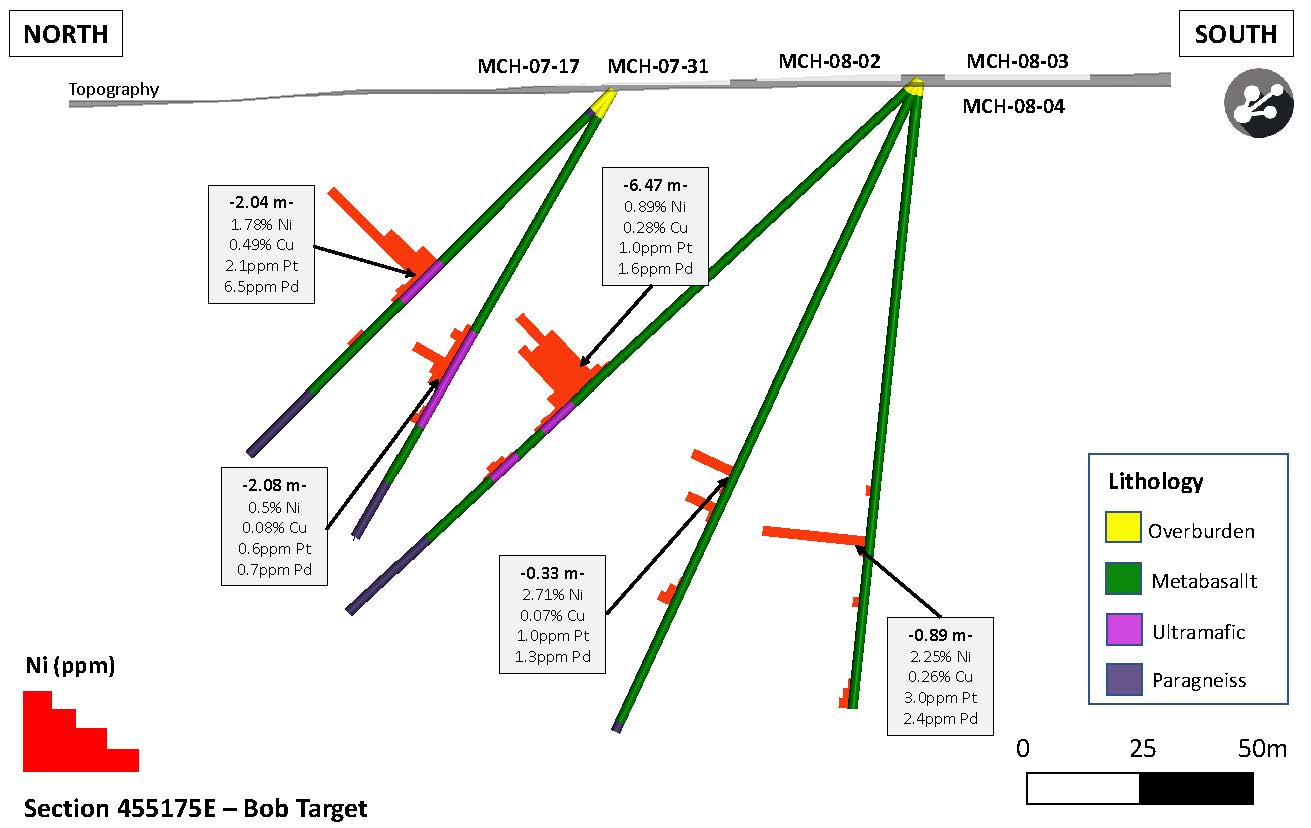 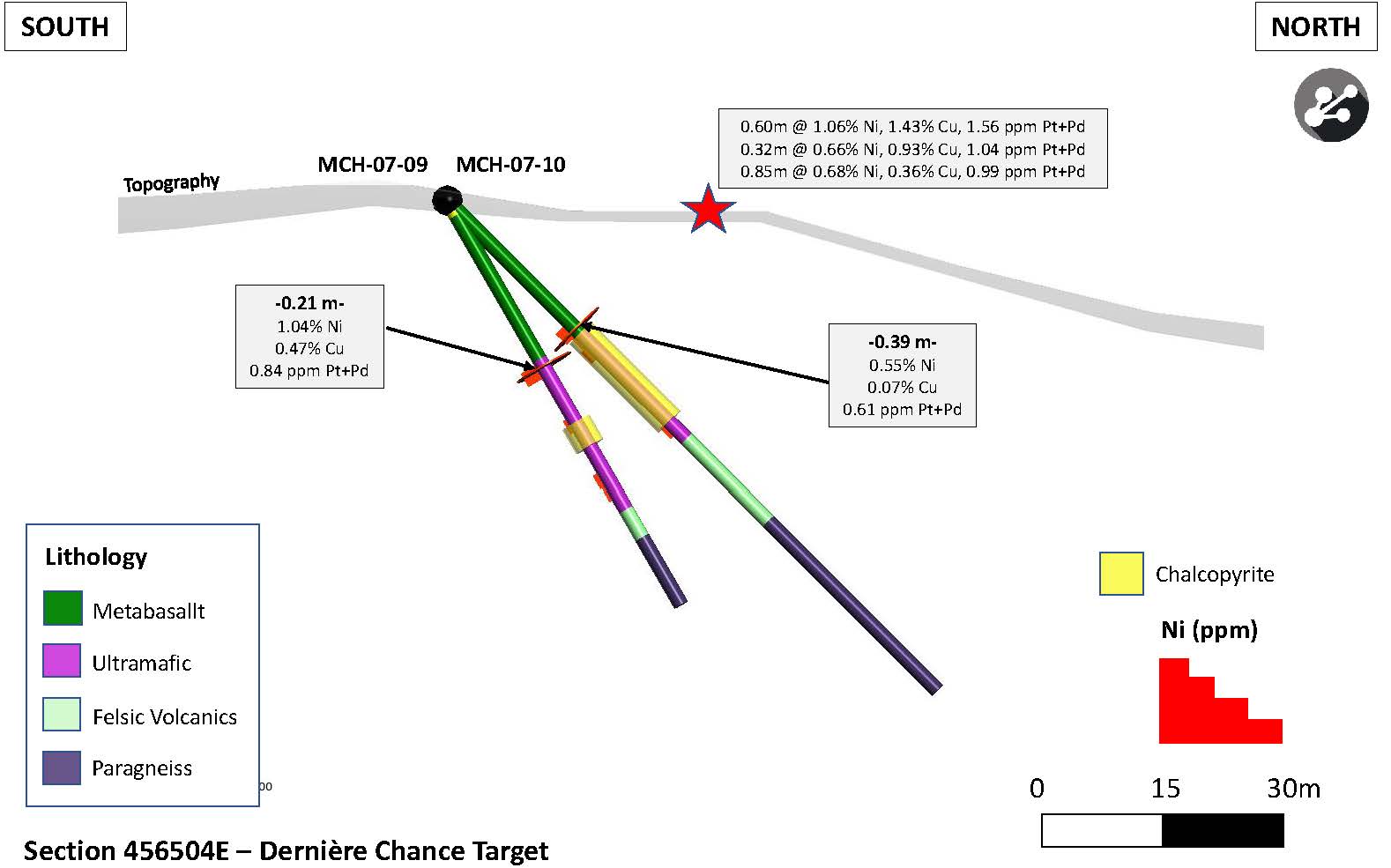 Table 1: Summary table of assays results from the Manicouagan Project

More importantly, the semi-massive to massive sulfide nature of the Bob mineralization suggests association with komatiites. The Electro-Magnetic (EM) anomalies are, in part, associated with these massive sulfide lenses which are highly deformed and suggest potential for a larger coherent body to exist within the Company's large land holding.

To that end, the Company plans to continue its exploration along trend and to depth at Bob and complete a property-wide geophysical survey to prioritize additional areas within the project boundaries.

Further to the above, Figure 5 (below) indicates multiple targets within a corridor 6 kilometers in length and 1.5 kilometers in width. The stars also identify the location of the high-priority targets for the drilling campaign starting in October 2022. 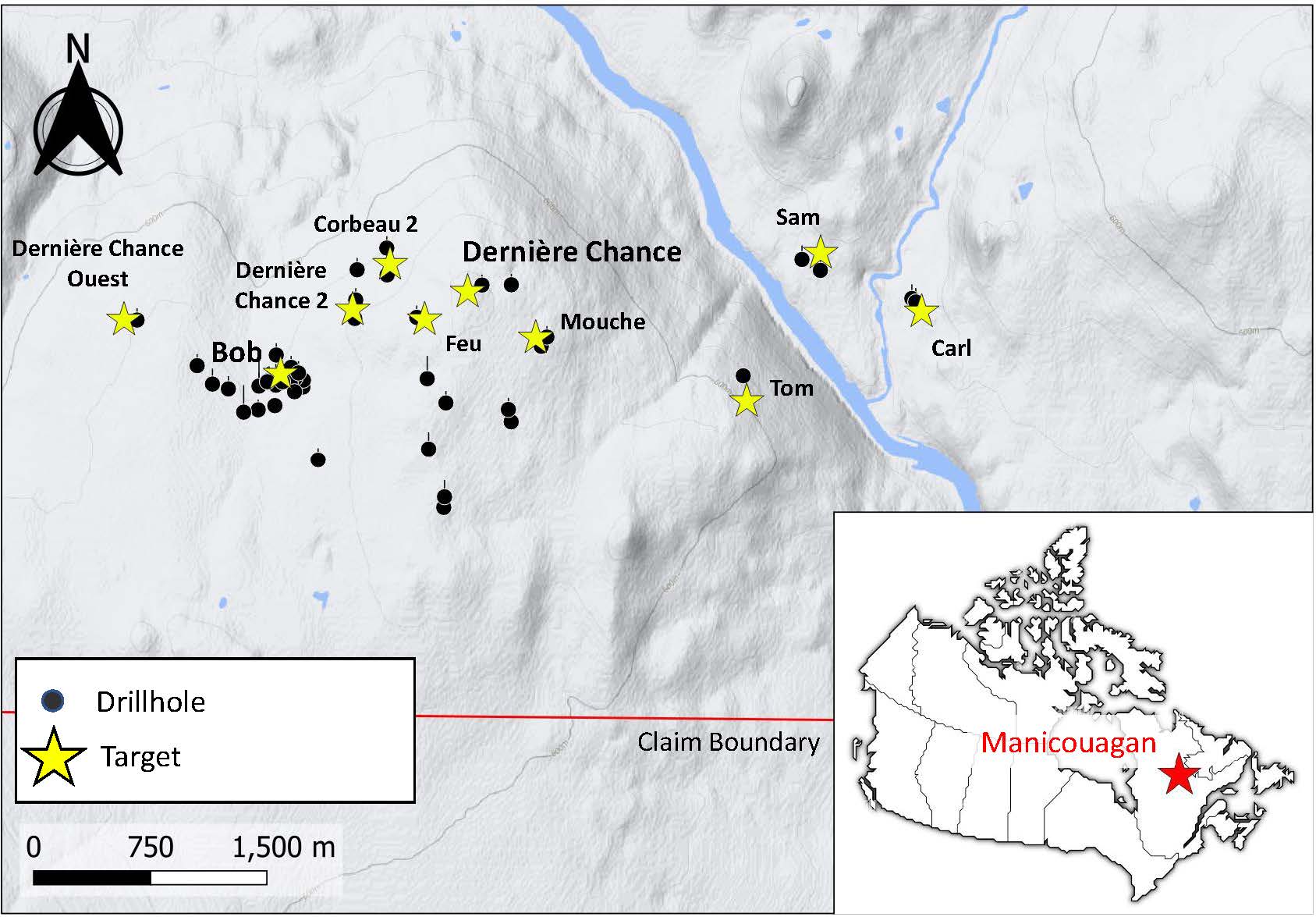 The Chance Zone, Corbeau, and Tom Targets each have yielded significant drill intercepts with little to no follow-up.

The Carl Target has anomalous widths of low-grade nickel-cobalt-chromium-magnesium that range from 0.1% to 0.33% nickel over 7 to 42 meters (See Table 2 below).

These low-grade results are evident within and adjacent to the Bob Zone, occurring as an envelope around the high grades or below the same. Multiple other areas have been identified from soil samples and rusty outcrops and remain untested by drilling.

Table 2: Summary of low-grade nickel-cobalt-chromium intercepts from the Manicouagan Project

'(…) We believe that the values defined above, coupled with the apparent credits of additional associated PGEs, are significant in value. Although some of the intersections are narrow, the overall dimensions and outlying mineralized holes are encouraging for a major discovery of nickel-cobalt-copper with high grades of palladium, rhodium, platinum, ruthenium, osmium, and iridium. (…) I eagerly look forward to the next exploration phase (…).' Commented Herb Duerr, President of St Georges Eco-Mining Corp.

Roger Ouellet, P.Geo, (OGQ #790) a qualified person as defined by Canadian National Instrument 43-101, has reviewed and approved the technical information contained in this release.

About St-Georges Eco-Mining Corp.
St-Georges develops new technologies to solve some of the most common environmental problems in the mining sector, including maximizing metal recovery and full circle EV battery recycling. The Company explores for nickel & PGEs on the Julie Project and the Manicouagan Project on Quebec's North Shore and has multiple exploration projects in Iceland, including the Thor Gold Project. Headquartered in Montreal, St-Georges' stock is listed on the CSE under the symbol SX and trades on the Frankfurt Stock Exchange under the symbol 85G1 and on the OTCQB Venture Market for early stage and developing U.S. and international companies. Companies are current in their reporting and undergo an annual verification and management certification process. Investors can find Real-Timequotes and market information for the company on www.otcmarkets.com

The Canadian Securities Exchange(CSE) has not reviewed and does not accept responsibility for the adequacy or the accuracy of the contents of this release. 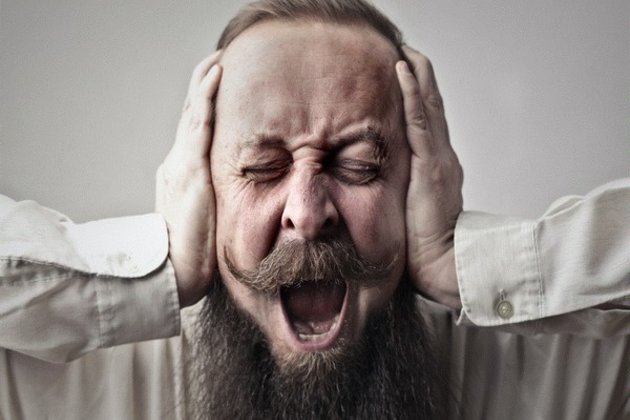 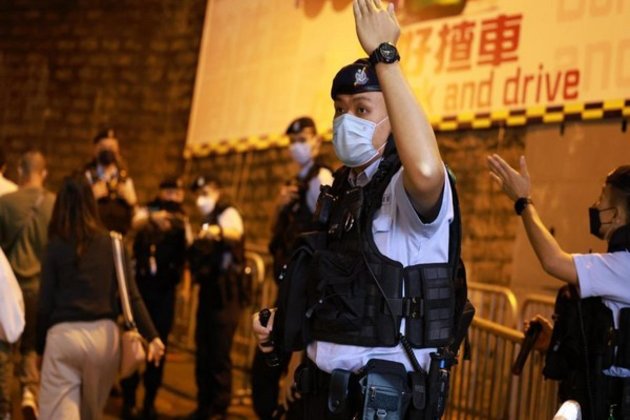 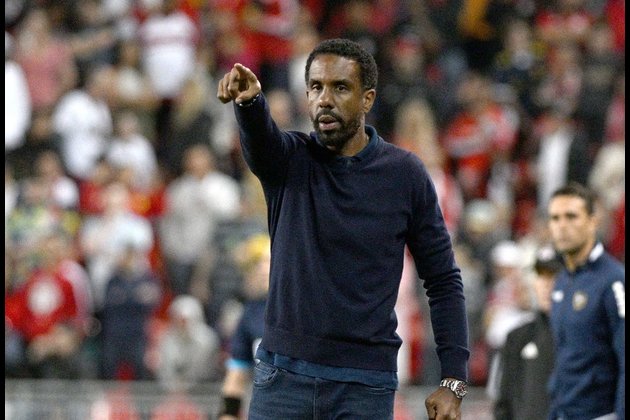 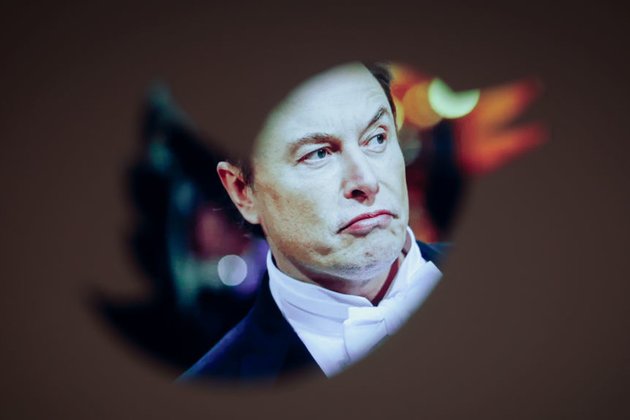 Scientists advance insights into cause of ripples on icicles 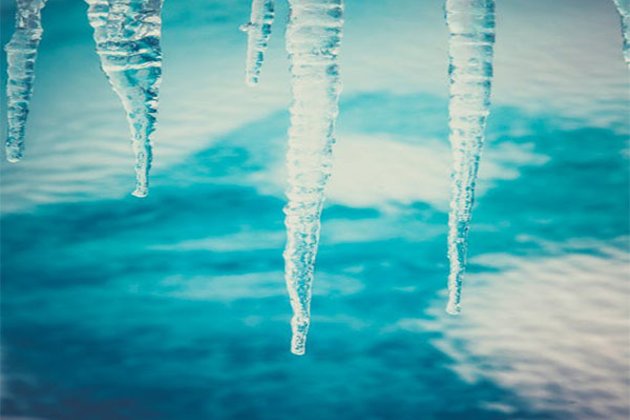 Washington [US] December 6 (ANI): Experimental physicists growing icicles at the University of Toronto are closer to understanding why some ...

For All Mankind (4K UHD)