VANCOUVER, BC / ACCESSWIRE / July 29, 2021 / ZincX Resources Corp. ('ZincX Resources' or the 'Company')(TSXV:ZNX) is pleased to announce that the Akie drill program has been successfully concluded. An additional three holes were completed in July to conclude a 5-hole program totalling to 2,670 metres. Careful budgeting and faster than anticipated drilling allowed the Company to complete 2 further holes for an additional 850 metres over and above the original planned drill program of 3 holes totalling 1,850 metres.

Drill hole A-21-157 intersected the Cardiac Creek Zone at a depth of 369.10 metres which continued interbedded with narrow shale beds to a downhole depth of 409.63 metres; for an aggregate total of 22.65 metres of apparent width.

The zone is characterized by abundant sulphides beds interbedded with narrow intervals of black shale. The sulphide beds are characterised by abundant grey sphalerite laminations with subordinate dull brown fine-grained interlaminated pyrite. The sphalerite-rich sulphide beds approach thicknesses of up to one metre in places. The typical 'mottled' texture is weak throughout the zone but locally is strongly-developed within sphalerite-dominant beds. The mineralized zone ends in abundant laminar to nodular bedded barite in black shale. The debris flows and limestone of the Paul River Formation were intersected at a depth of 423.00 metres and the hole was completed to a depth of 436.21 metres in the calcareous siltstones of the Road River Group.

A total of 110 samples including standard QA/QC samples were collected from this drill hole and submitted for analysis. The true width estimate of the Cardiac Creek intercept is not yet available but is being modeled and will be calculated upon release of pending assay results.

The two 'bonus' holes were drilled off the same drill pad as A-21-157; at different collar orientations and designed as infill holes in the immediate vicinity. Drill hole A-1-21-158 was drilled up-dip to a depth of 314.96 metres. Drill hole A-21-159 was drilled down-dip and completed to a depth of 532.0 metres. Logging and sampling continues on the final two holes and work is expected to be completed shortly after which the exploration crew is expected to demobilize.

The 2021 drill program was planned for three holes totalling approximately 2,000 metres of drilling with a primary objective of acquiring mineralized Zn-Pb-Ag drill core samples for advanced metallurgical testing. This material will be used to further investigate previous metallurgical testing of the mineralization with a focus on enhancing the recoveries and boosting concentrate grades for both zinc and lead; using state-of-the-art metallurgical testing facility owned by key strategic shareholder Tongling Non-Ferrous Metals of China (Tongling).

Additional exploration activity is being contemplated as budget constraints allow including a ground gravity survey and additional geostructural mapping.

The 100% owned Akie property is situated within the Kechika Trough, the southernmost area of the regionally extensive Paleozoic Selwyn Basin and one of the most prolific sedimentary basins in the world for the occurrence of SEDEX zinc-lead-silver and stratiform barite deposits.

Drilling on the Akie property by ZincX Resources since 2005 has identified a significant body of baritic-zinc-lead SEDEX mineralization known as the Cardiac Creek deposit. The deposit is hosted by siliceous, carbonaceous, fine-grained clastic rocks of the Middle to Late Devonian Gunsteel Formation.

The Company updated the estimate of mineral resources at Cardiac Creek in 2018, as follows:

The Company announced robust positive results from the 2018 Preliminary Economic Assessment (PEA). The PEA envisages a conventional underground mine and concentrator operation with an average production rate of 4,000 tonnes per day. The mine will have an 18-year life with potential to extend the life-of-mine (LOM) through resource expansion at depth. Key parameters for the PEA are as follows:

1. The base case used metal prices are calculated from the 3 year trailing average coupled with two year forward projection of the average price; and are: US$1.21/lb for zinc, US$1.00/lb for lead and US$16.95 for silver. A CDN$/US$ exchange rate of 0.77 was used. The NPV discount rate is 7%. 2. DMS = dense media separation. 3. All dollar amounts expressed in Canadian dollars.

The TSX Venture Exchange has neither approved nor disapproved the contents of this press release. 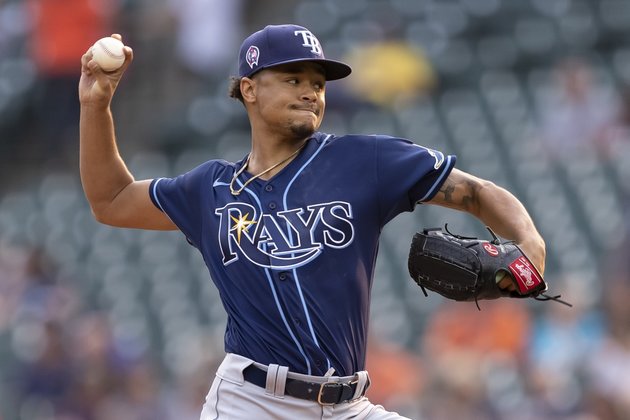 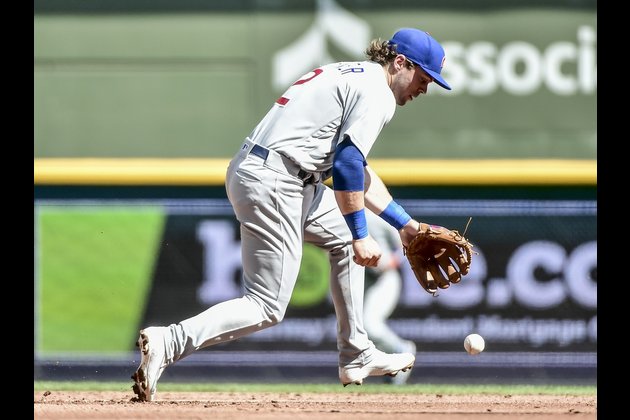 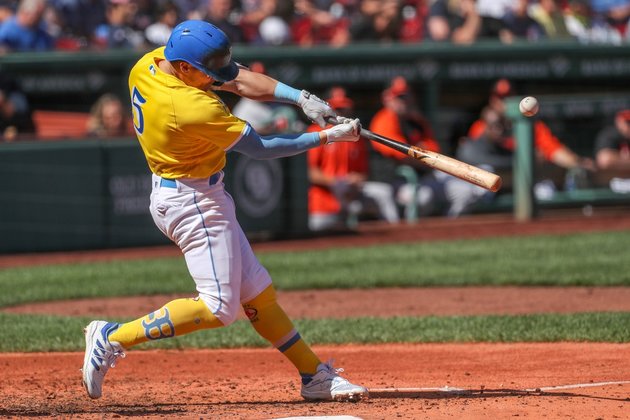 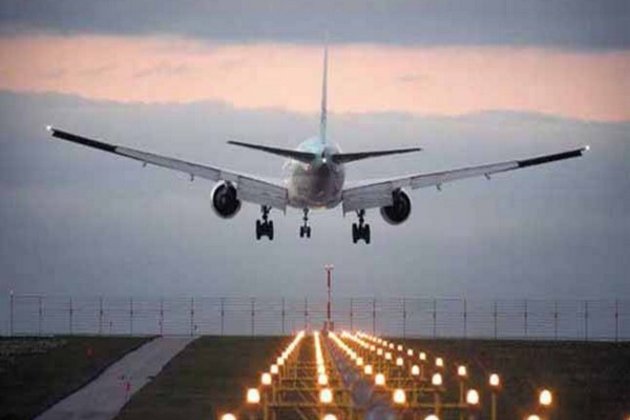 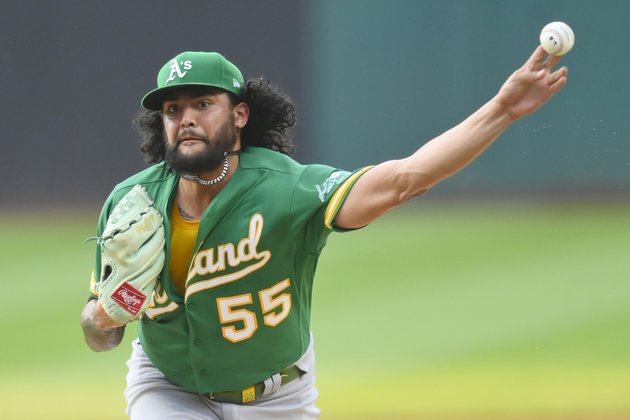