WASHINGTON D.C.: As the economic activity in the United States recovers faster than that of its rivals, the nation's trade deficit saw a 4.8 percent jump to reach a record high of $71.1 billion in February, the Commerce Department reported last week.

The expansive COVID-19 vaccination drive and the White House's $1.9 trillion pandemic rescue package, a portion of which is being satiated with imports, are expected to continue boosting domestic demand and driving growth this year.

President Joe Biden has proposed a $2 trillion infrastructure plan, likely to bring in even more imports and boost economic growth.

"The deficit could remain wide this year and next because of the fiscal stimulus and potential infrastructure package that could pass in the second half of this year," said Ryan Sweet, a senior economist at Moody's Analytics in West Chester, Pennsylvania, as quoted by Reuters. "As the economy continues to strengthen, this will keep the deficit wide."

Exports dropped 2.6 percent to $187.3 billion. The exports of goods tumbled 3.5 percent to $131.1 billion, led by shipments of capital goods, which decreased $2.5 billion, likely affected by unexpected cold weather across the country.

Imports slipped 0.7 percent to $258.3 billion. Goods imports fell 0.9 percent to $219.1 billion, reflecting supply-chain constraints, rather than weak domestic demand, while those of motor vehicles, parts and engines and consumer goods also decreased. The reduction in trade flows in February was partly due to harsh weather, logistics and transportation problems at ports.

However, imports of capital goods hit a record high, boosted by civilian aircraft, medical equipment and electric equipment, among others, while those of industrial supplies and materials were the highest since October 2018, thanks to crude oil imports worth $1 billion. This resulted in the United States recording its first petroleum deficit since December 2019.

Amazon $1 billion bond to be used for climate, social causes

SYDNEY, NSW, Australia - Stocks across Asia tumbled on Thursday, following major losses on Wall Street overnight, on the back ...

JERUSALEM, Israel: Israel and South Korea are preparing to enter a free trade agreement this week to eliminate customs duties, ...

WASHINGTON D.C.: Some 1.6 million passengers passed through U.S. airports on May 6, the largest number since March 2020.According to ...

NEW YORK, New York - U.S. stocks shattered on Wednesday, for the second day in a row as U.S. Labor ...

NEW YORK CITY, New York: To encourage the return of tourists, New York City will be offering Covid vaccines at ...

DETROIT, Michigan: Acting on the request of federal regulators in the United States, American automaker Ford Motor will recall 661,000 ... 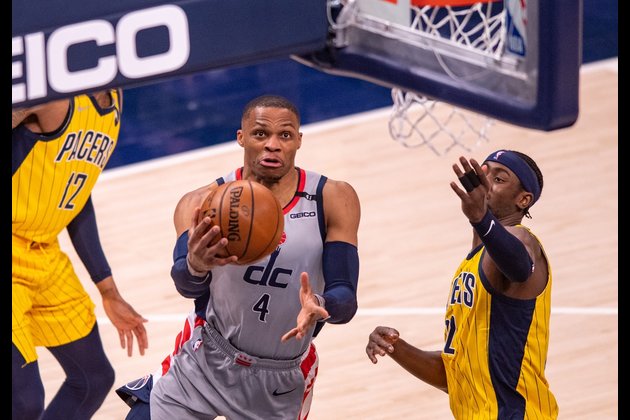 The Washington Wizards look to avenge letting a prime opportunity slip through their fingers when they host the Cleveland Cavaliers ... 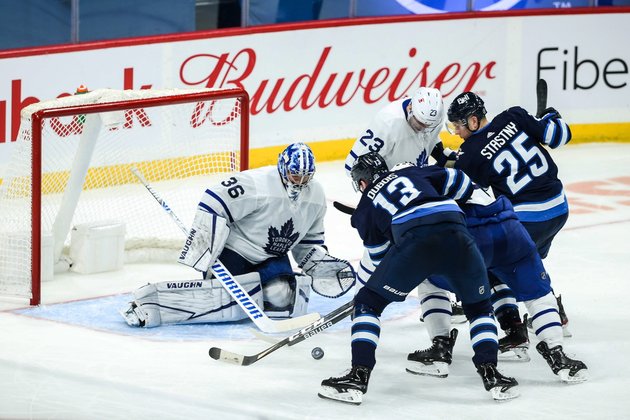 With the playoffs looming, the Toronto Maple Leafs and host Winnipeg Jets look to end the regular season with some ...

UN members ask China to give access to Xinjiang 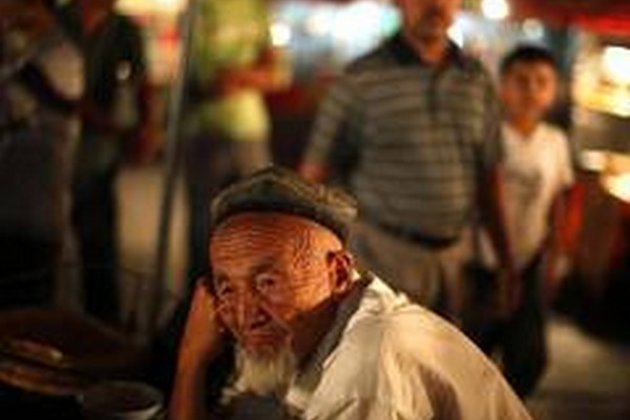 New York [US], May 13 (ANI): A group of United Nations members has asked China to grant "immediate, meaningful and ... 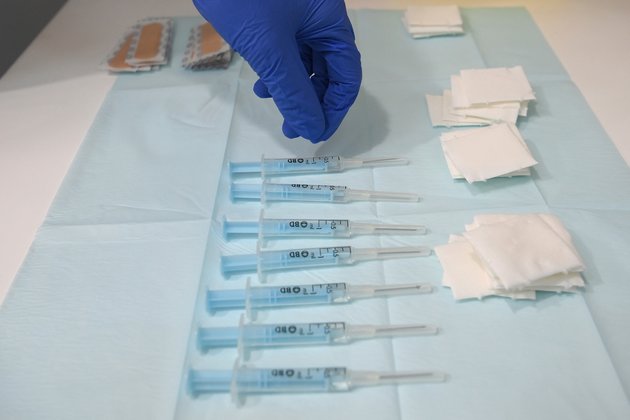 MADRID - Spain has promised to donate 7.5 million doses of COVID-19 vaccines to Latin American and Caribbean countries this ... 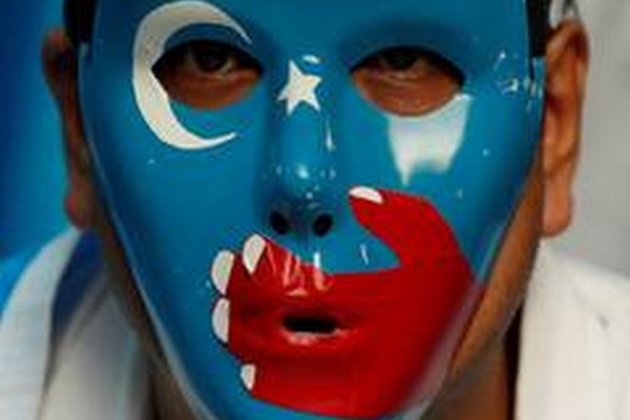 Canberra [Australia], May 13 (ANI): The birth rate across the Xinjiang region fell by nearly half in the two years ...

They Shall Not Grow Old