100 Delta flights cancelled due to inability to staff aircraft 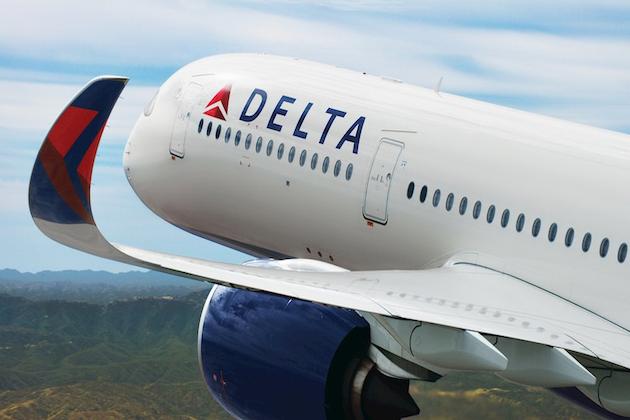 ATLANTA, Georgia: Some 100 Delta Airlines flights were canceled throughout the United States last Sunday, largely due to not having enough cabin crews to operate the aircraft.

"Delta teams have been working through various factors, including staffing, large numbers of employee vaccinations and pilots returning to active status. We apologize to our customers for the inconvenience and the majority have been rebooked for the same travel day," a Delta spokesperson told CNN.

With flights being cancelled, Delta opened up middle seats on Sunday to offer passage to passengers whose flight had been canceled. Delta had earlier said the middle seats would be opened up on May 1.

Delta was the first airline in the United States to block the middle seats, beginning April 1, 2020. It is also the last airline to unblock the seats.

Of note, Delta CEO Ed Bastian claims 64 percent of its pre-pandemic passenger base expects to have at least its first dose of the coronavirus vaccination by April 1.

Delta also announced that it is extending credits to passengers holding cancelled flight tickets. Delta will now offer credit until the end of 2022.

Saturday was the 24th consecutive day that more than one million passengers traveled by air across the U.S., according to the Transportation Security Administration. 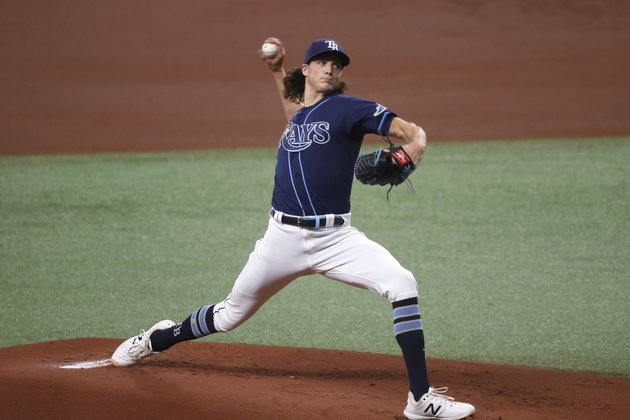 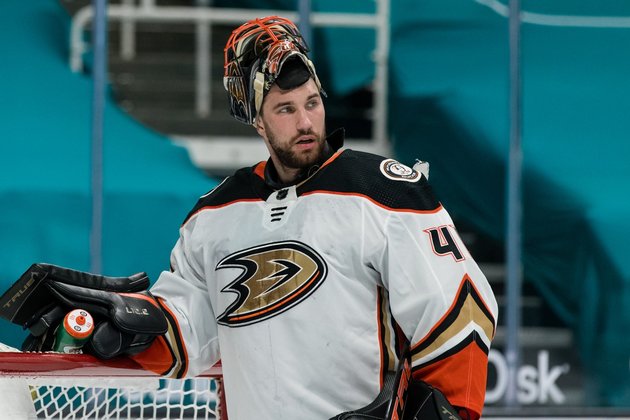 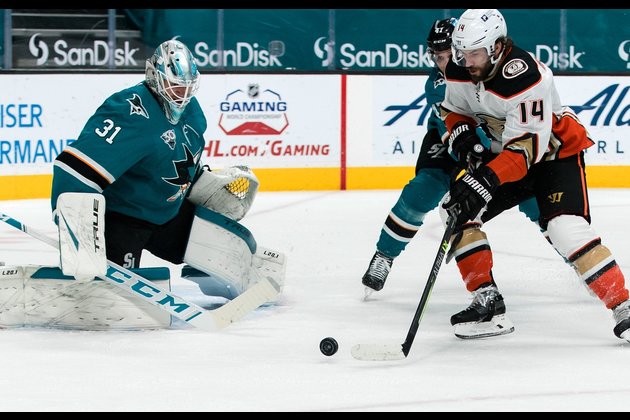 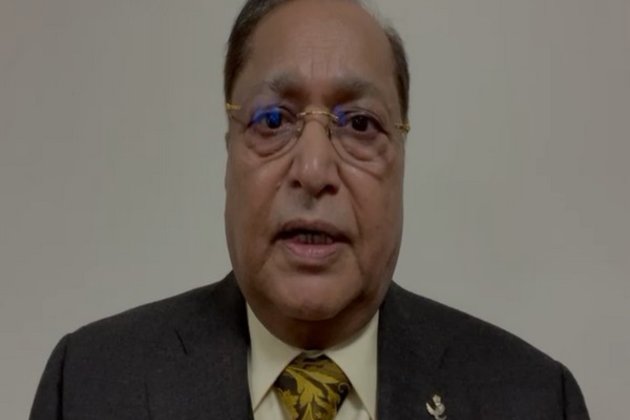 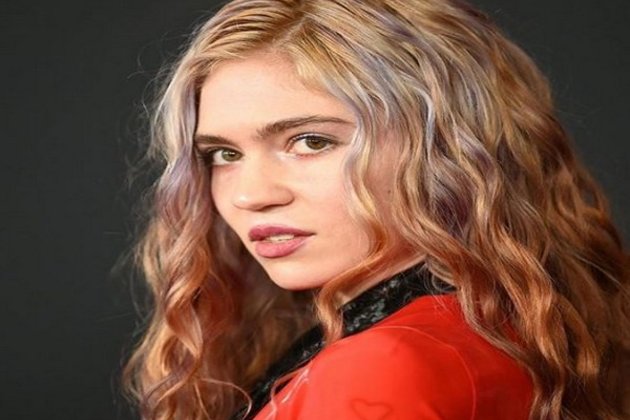 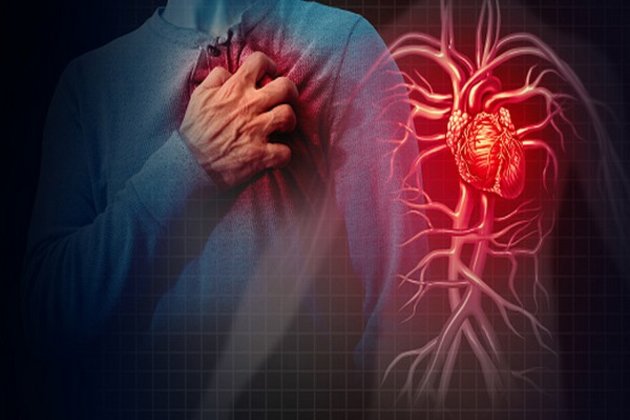