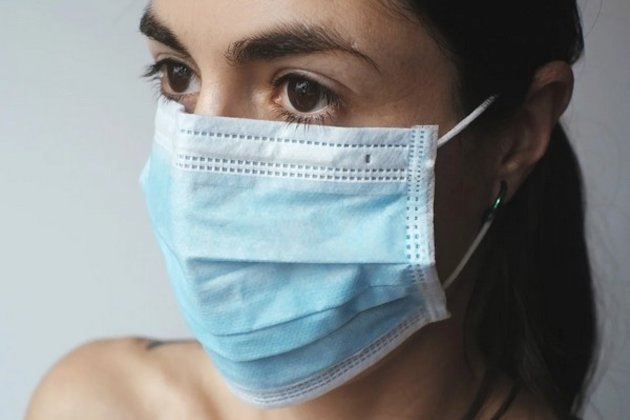 Beer-Sheva [Israel], December 26 (ANI): A new study suggests that it may be difficult to recognize familiar faces when people wear surgical masks to help them protect against COVID-19.

According to the findings published in the journal Scientific Reports, during the pandemic, the identification of people wearing masks has often presented a unique challenge. This new study led by researchers from Ben-Gurion University of the Negev (BGU) in Israel and York University in Canada reveals the impact of this predicament and its potentially significant repercussions.

"For those of you who don't always recognize a friend or acquaintance wearing a mask, you are not alone," according to the researchers Prof. Tzvi Ganel, head of the Laboratory for Visual Perception and Action at the BGU Department of Psychology, and Prof. Erez Freud, who earned his Ph.D. at BGU and is now a faculty member at York University in Toronto, Ontario.

"Faces are among the most informative and significant visual stimuli in human perception and play a unique role in communicative, social daily interactions," the researchers note. "The unprecedented effort to minimize COVID-19 transmission has created a new dimension in facial recognition due to mask-wearing."To examine the effects of wearing masks, Prof. Ganel and Prof. Freud used a modified version of the Cambridge Face Memory Test, the standard for assessing facial perception, which included masked and unmasked faces. The study was conducted online with a large group of nearly 500 people.

The researchers found that the success rate of identifying someone wearing a mask was reduced by 15%. "This could lead to many errors in correctly recognizing people we know, or alternatively, accidentally recognizing faces of unfamiliar people as people we know," says Prof. Galia Avidan who is a member of the BGU Department of Psychology and the Department of Cognitive and Brain Sciences, and an expert on facial recognition and perception. "Face masks could be even more challenging to people whose face recognition skills are not ideal to begin with and cause greater impairment."The research team also found that masks specifically interfered with extracting a holistic impression of faces and led to feature-by-feature processing which is a less accurate and more time-consuming strategy.

"Instead of looking at the entire face, we're now forced to look at eyes, nose, cheeks, and other visible elements separately to construct an entire facial face percept - which we used to do instantly," the researchers say.

These changes in performance, with the alteration along with the processing style of faces, could have significant effects on activities of daily living, including social interactions, as well as other situations involving personal interactions, such as education.

"Given that mask-wearing has rapidly become an important norm in countries around the globe, future research should explore the social and psychological implications of wearing masks on human behavior," Ganel says. "The magnitude of the effect of masks that we report in the current study is probably an underestimation of the actual degree in performance dropdown for masked faces." (ANI) 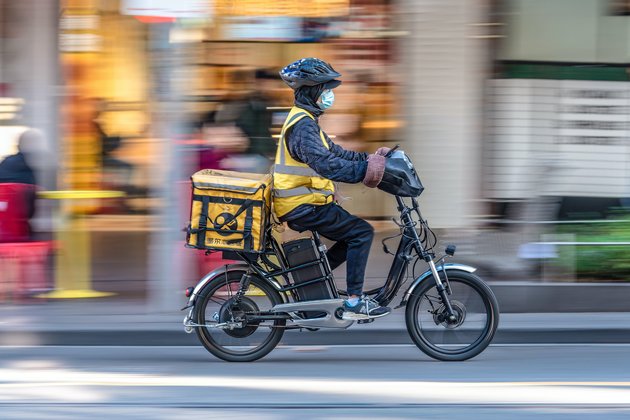 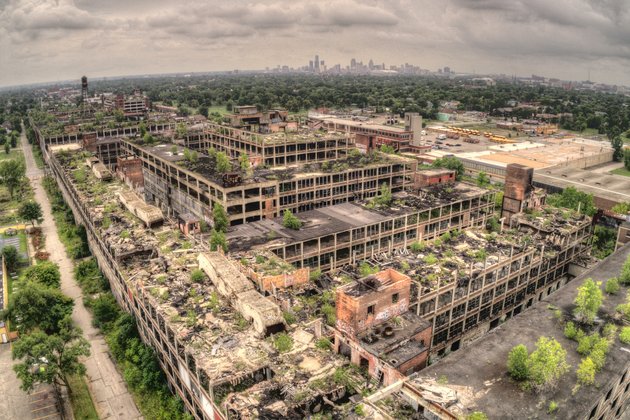 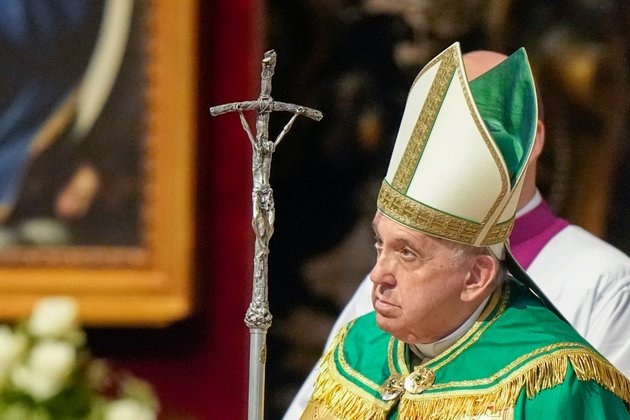 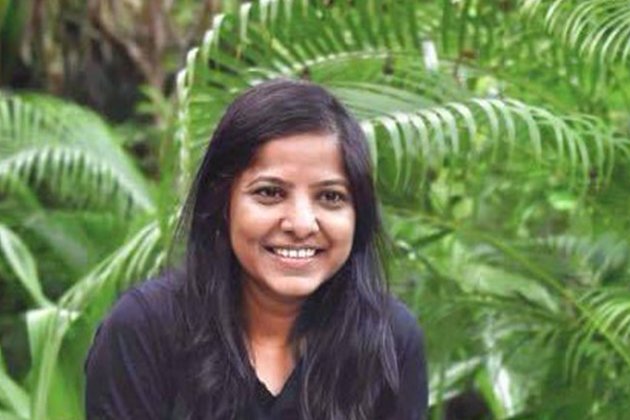 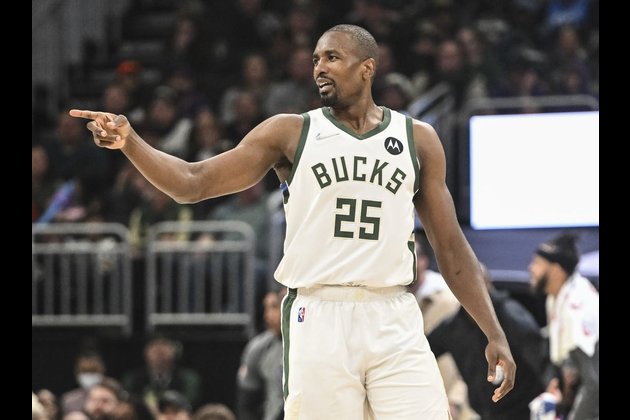 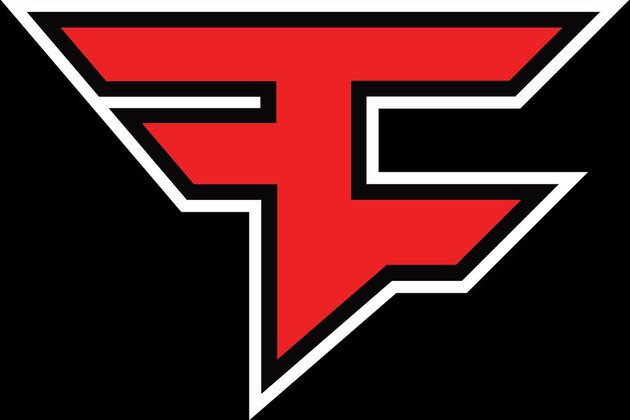