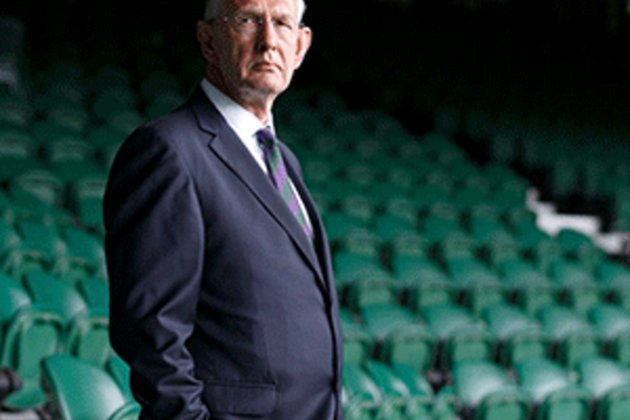 Wimbledon chief Richard Lewis admitted on Thursday that he feared the remainder of the 2020 tennis season could be wiped out.

Tennis has been in lockdown since early last month and is not scheduled to return until 13 July at the earliest following the cancellation of Wimbledon for the first time since World War II on Wednesday.

The decision to axe the sport's oldest and most prestigious Grand Slam event due to the coronavirus pandemic followed the French Open's unilateral switch from its traditional May-June slot to September-October.

The double body blow resulted in the entire claycourt and grasscourt seasons being abandoned.

"I don't think it's unrealistic to say that there may be no more tennis this year," said All England Club chief executive Lewis.

"But I would like to think that things will settle down so that tournaments can be played sooner rather than later. Who knows what will happen?"

Lewis told the that, despite his fears, he hoped that the season's next Grand Slam, the US Open in August-September could take place.

"Let's hope the US Open and Roland Garros (rescheduled to start in Paris a week after the final of the US Open in New York) can take place," he added.

"The optimist in me - and I am often not optimistic - still hopes the American hard-court season, the big tournaments, the Masters and the Premiers, will take place: Montreal, Toronto and then Cincinnati.

"But we all know that's probably tenuous at the moment.

Earlier on Thursday, the president of the Spanish tennis federation (RFET), Miguel Diaz, said he hoped the sport could return to the courts "in the last quarter of the year".

"I think that in the last quarter of the season we will be able to see tennis again, we don't know if it will be with fans in attendance or without, but I think our sport will return to the courts," said Diaz, in a statement released by RFET.

In Spain, he said, "we have had to suspend dozens of tournaments that were on the calendar" at all professional levels.

Top-level tournaments such as the Madrid Open, a joint ATP and WTA event, and the Barcelona Open and Mallorca Open, both on the ATP Tour, have been scratched in the aftermath of the rescheduling of the French Open and the cancellation of Wimbledon.

Diaz said it was "logical" that Wimbledon decided to cancel, but added: "I think that now tennis becomes secondary."

"What is needed is to heal." 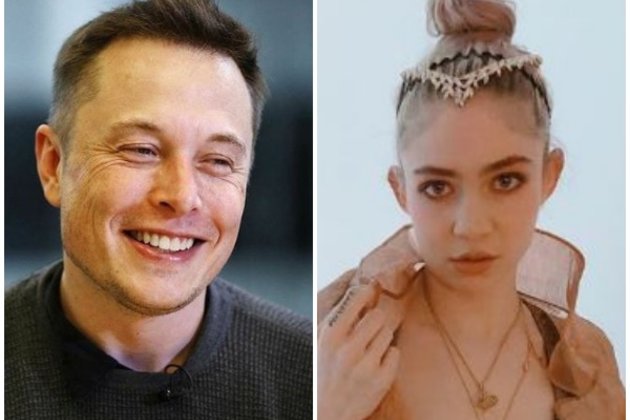 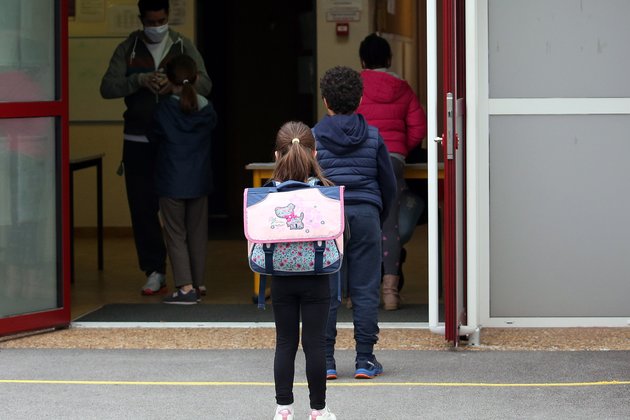 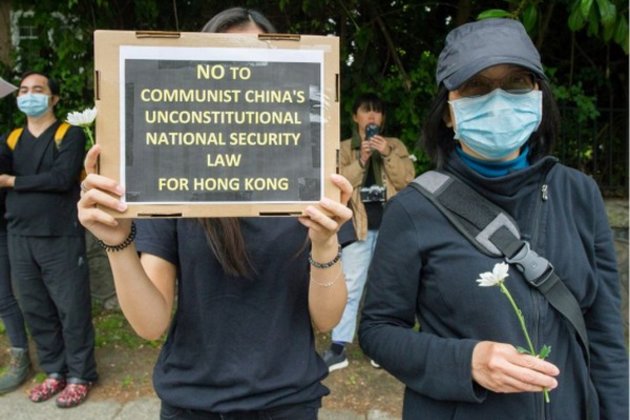 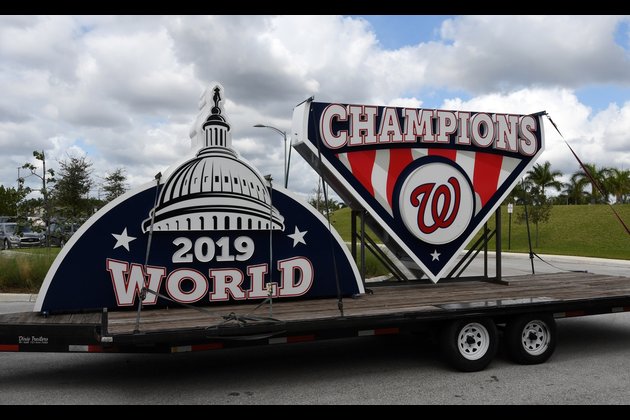