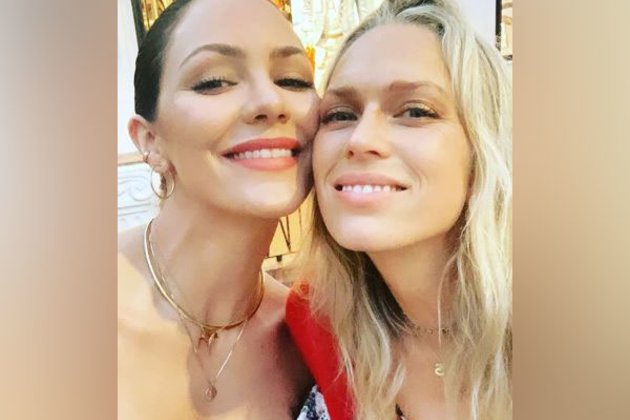 Washington D.C. [USA], Sept 11 (ANI): It seems that David Foster's daughters have happily accepted their stepmother Katherine McPhee when Erin opened up about respecting her for having five adult stepdaughters, who are "older than her."The 37-year-old daughter of David talked about the age difference at the premiere of 'David Foster: Off the Record' at the Toronto Film Festival on Monday.

"The truth is we really genuinely love Katharine," Erin told Us Weekly exclusively at the Elgin Theatre in Toronto.

"It takes a very strong, graceful person to come into a family as the fifth wife and have adult daughters who are older than her and do it in a way that really creates inclusion with the family, and she just does it effortlessly. She just makes it really easy for all of us to get along. So we're very grateful for her," said Erin.

She also has half-sisters Allison Jones Foster, 49, who David and his then-girlfriend placed for adoption when he was 20, and Amy S Foster, 46, from the songwriter's first marriage to singer BJ Cook from 1972 to 1981, reported Us Weekly.

When asked if she's ready for another sibling if her father and his new wife go for, Erin happily said: "Anything that makes them happy, I'm happy with."The film 'David Foster: Off the Record' is a documentary about David, an acclaimed songwriter who has worked with several renowned singers including Whitney Houston and Celine Dion. (ANI)

BEIJING, China - There are currently eleven nuclear power units under construction in China, the largest number of nuclear power ...

SAN JOSE, California - Apple has added a new toggle that addresses privacy concerns around the location tracking feature on ...

DUBAI, UAE - The 800MW third phase of Dubai's solar park will be operational in April, the Dubai Electricity and ...

WASHINGTON, DC - The Pentagon on Thursday awarded more than half-a-billion dollars in defense contracts.With around 0.53 cents in every ...

Prince Harry and Meghan to cut formal ties with Palace 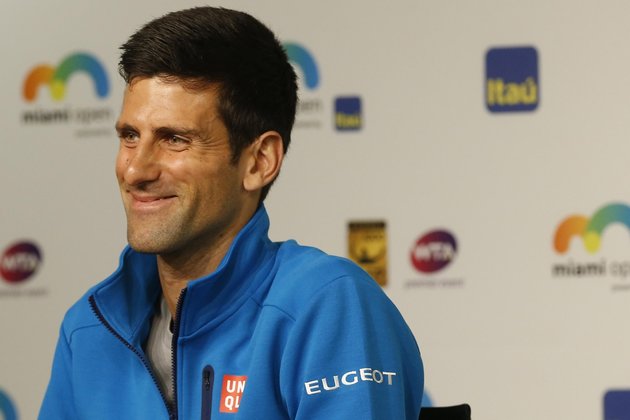 Novak Djokovic reached a major milestone Monday as he began his quest for a record-extending eighth Australian Open title with ... 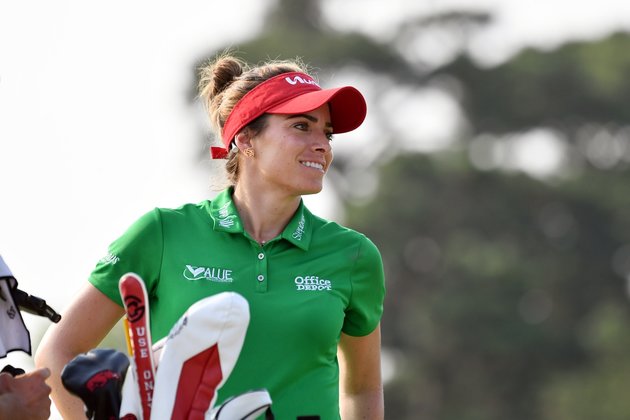 Gaby Lopez drained a 25-foot putt for birdie on the seventh playoff hole to capture her second LPGA career title ... 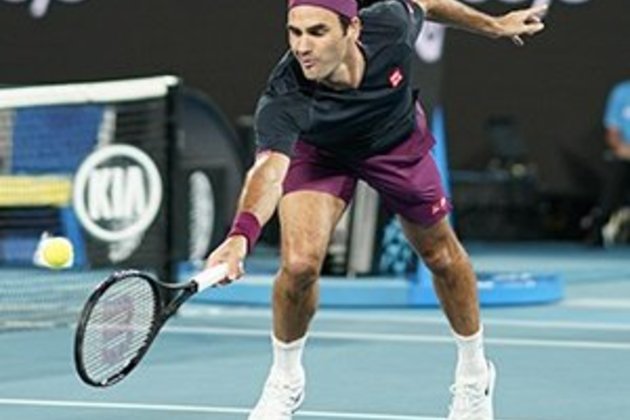 Melbourne - Serena Williams and Naomi Osaka made lightning starts before rain halted day one of the Australian Open on ... 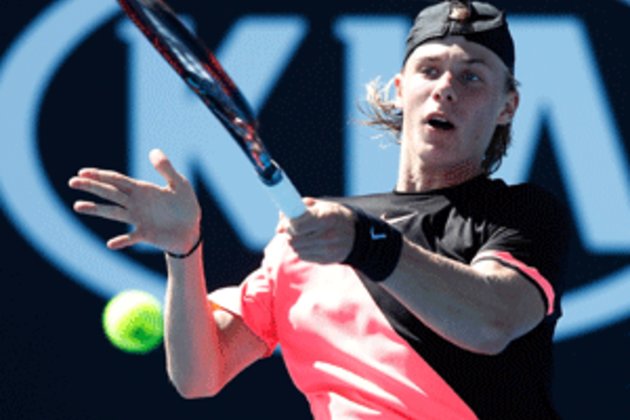 Melbourne - Feisty Canadian Denis Shapovalov was sent packing from the Australian Open at the first hurdle on Monday after ... 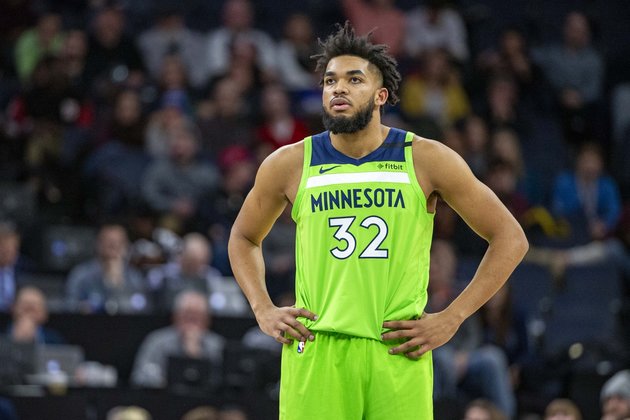 The Minnesota Timberwolves had a day off while the Denver Nuggets played Sunday night at home before traveling to Minneapolis ...